Wendy Williams is spending time in a wellness facility to focus on improving her mental health, according to a representative.

“Wendy has entered a wellness facility seeking help to manage her overall health issues,” a representative for Williams said in a statement to “TODAY.” “She is taking some time to focus on her health and wellness as she prepares for a major comeback for the next level in her career with ‘The Wendy Experience Podcast.’ Ms. Williams is being treated by a team of some of the best doctors in the world. We ask for your prayers and well wishes during this time.”

Her rep did not specify what type of wellness facility Williams is staying in or what exactly prompted her move.

Williams has spoken out about her previous stays in sober-living homes and her struggle with various health issues, including addiction.

In 2017, she notably fainted in the middle of a Halloween episode. However, she recovered and returned to finish the episode later.

A year later, in 2018, Williams announced that she would take a three-week break after she was diagnosed with Graves’ disease, an immune system disorder. In March 2019, Williams tearfully revealed to viewers that she was living at the time “in a sober house.”

Earlier this year, it was announced that her daytime talk show, “The Wendy Williams Show,” would end because of prolonged health-related issues. The series aired its final episodes in July, but Williams was visibly absent. At the time, a spokesperson for the show said in a statement to Variety that the final original episode would include a video tribute to Williams after 13 years in syndication.

This story originally appeared on Today.com.

Alex Portée is a senior trending reporter for Today.com 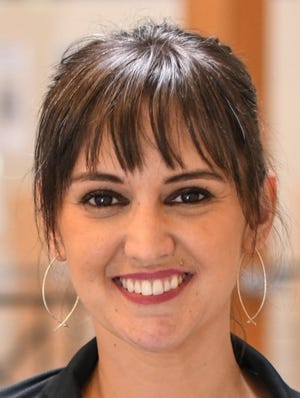 Balance problems? Three signs it could be ‘in your head’ 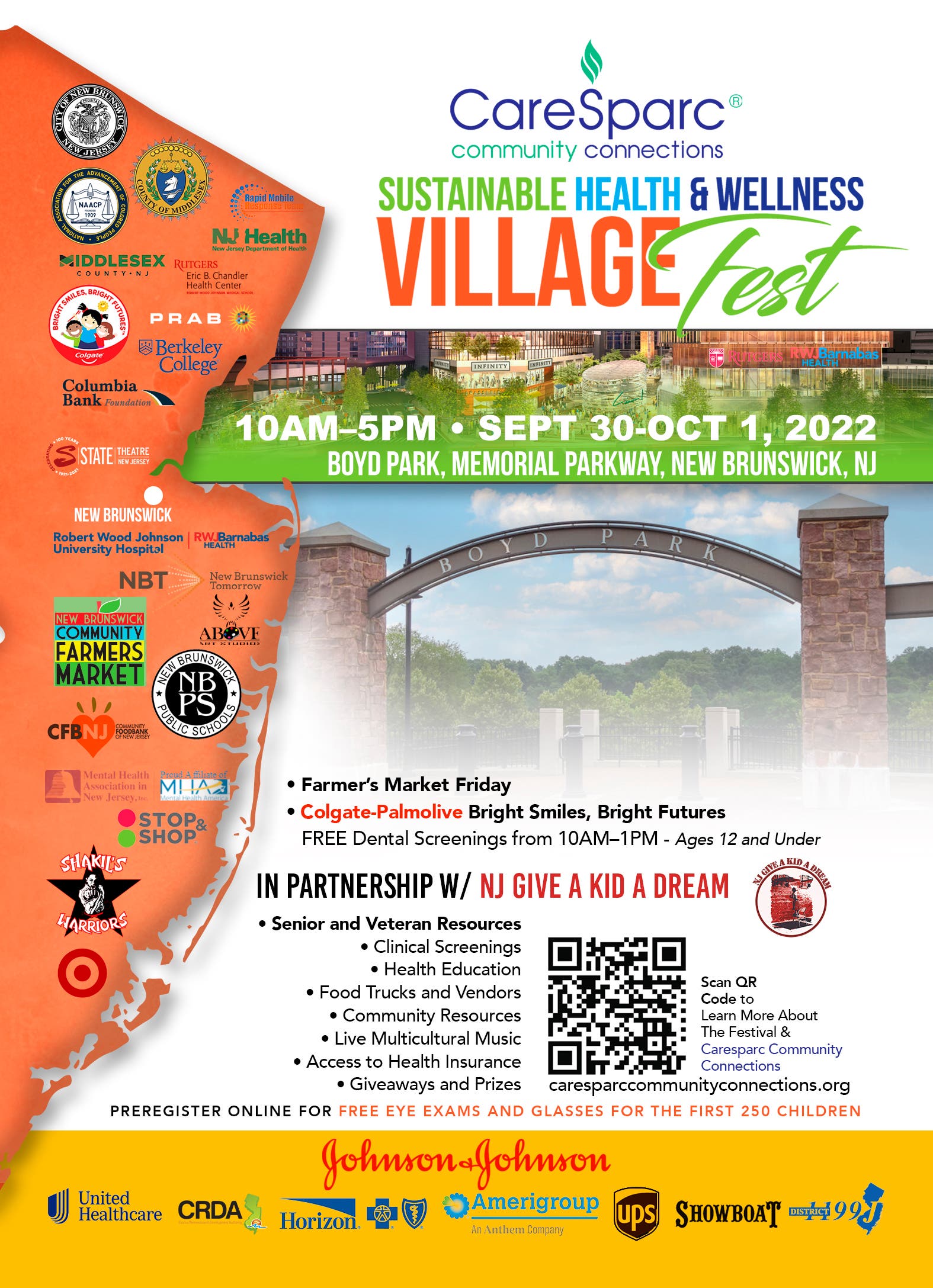 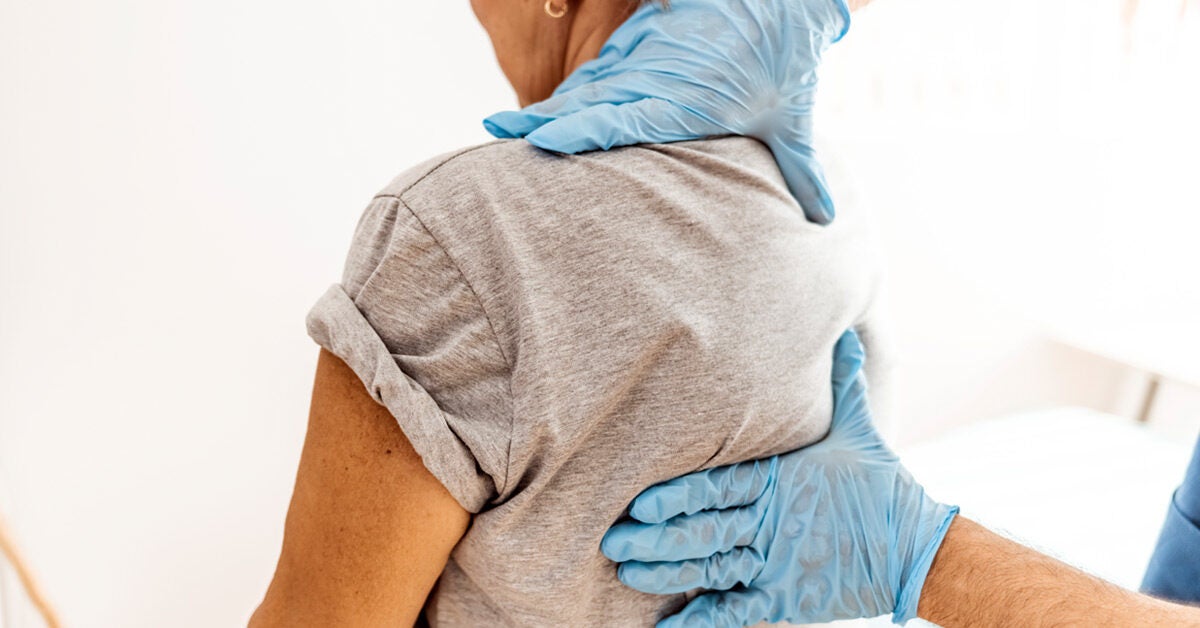 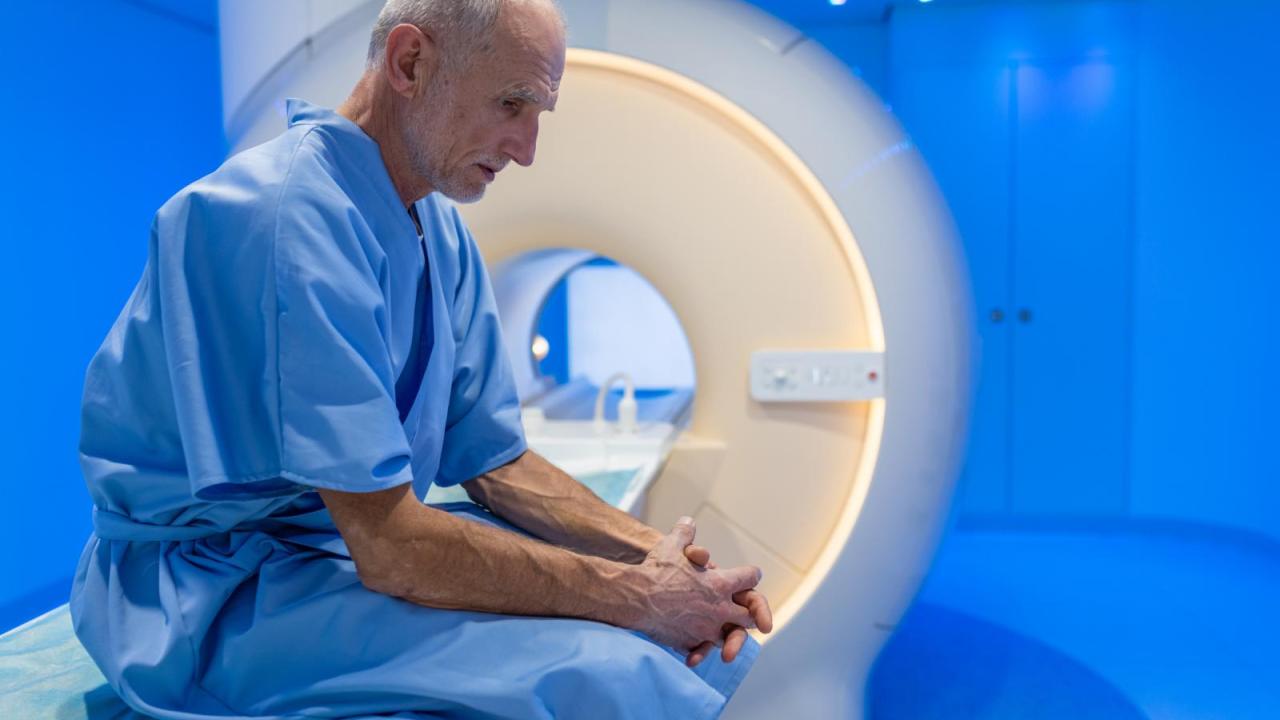